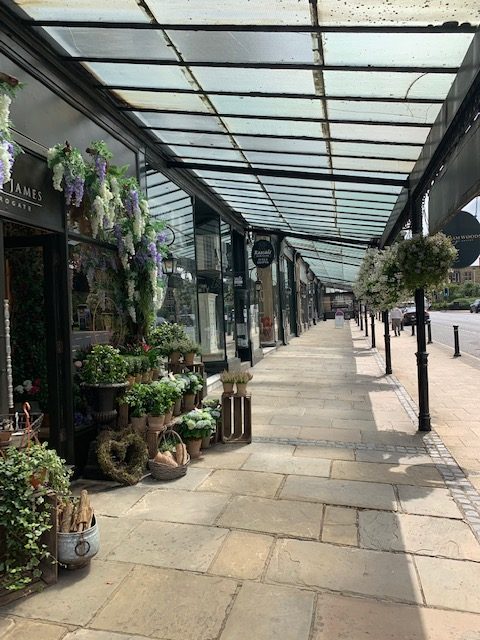 Every summer poses the same question: will we go away or have a staycation?There is something truly magical about going abroad and getting lost in another culture. But there are also  wonders to ... 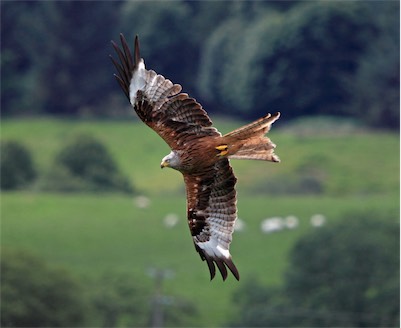 Have you seen the spectacular birds of prey flying around Harrogate?So far I have counted at least three Red Kites flying over Kings Road, looking for small animals to scavenge.If you have never seen ... 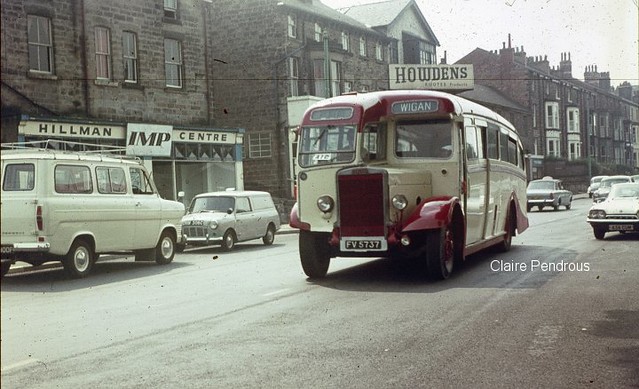 Kings Road is a Twittering! 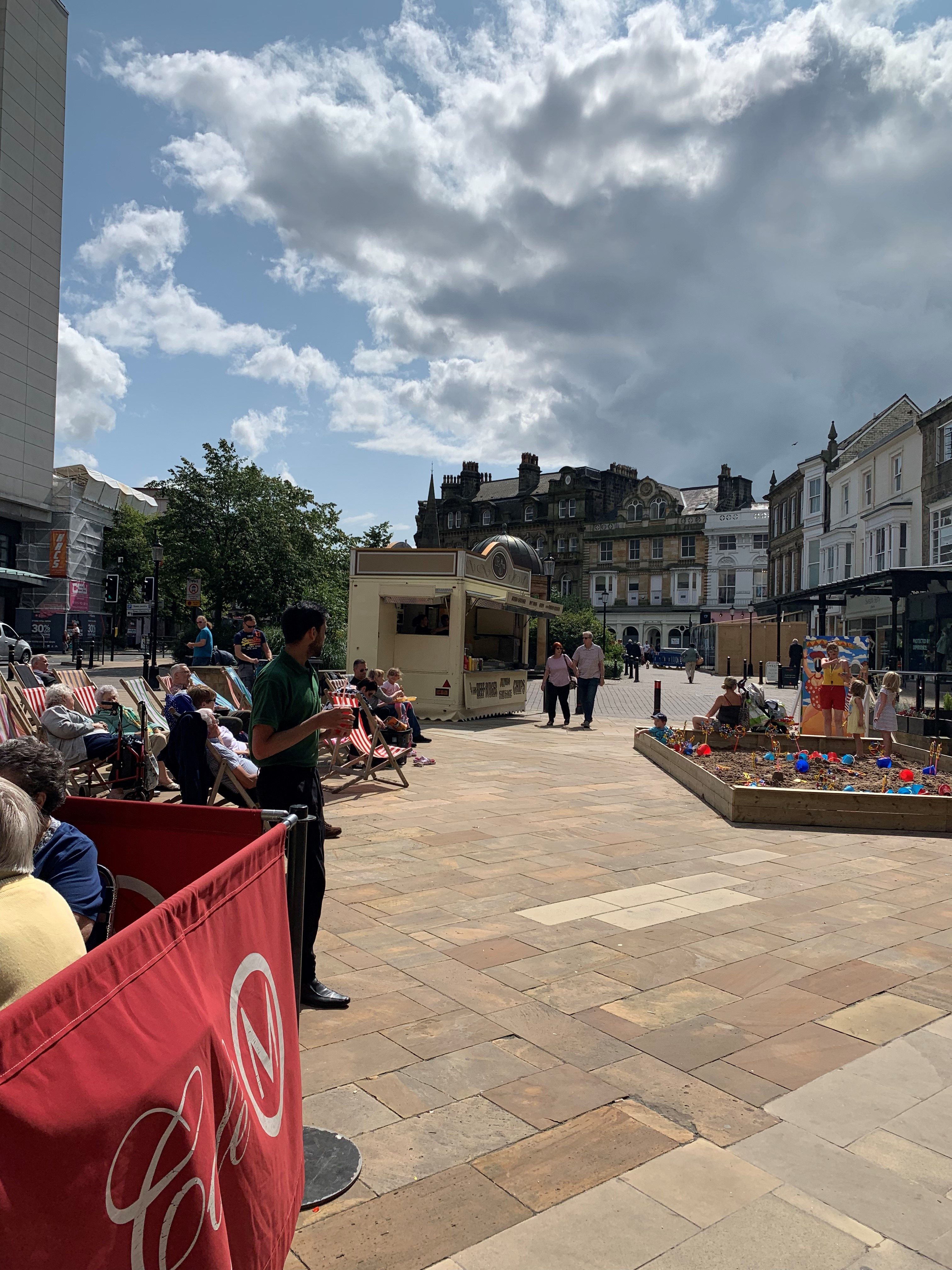 The deck chairs are out. The sand pit has arrived. Must be summer!Something big is happening in Harrogate centre this summer.I wander what it could be? Need somewhere to stay? Artists Cottages ha... 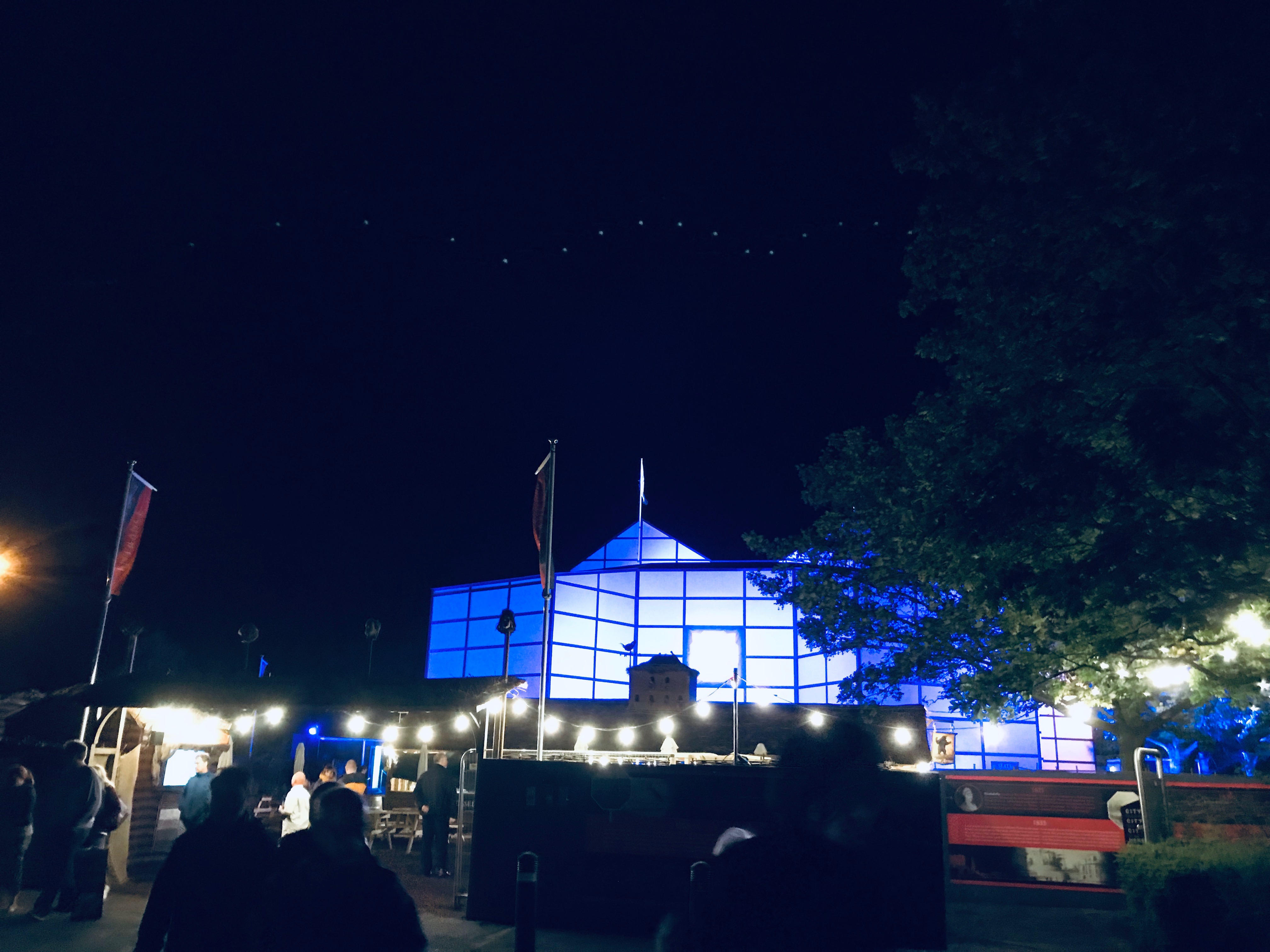 Having a staycation? Why not see Shapespeare in York?

If you haven’t been to Shakespeare’s Rose Theatre in York, you are missing out!First there is Hamlet, In which the cast captures the intensity of Shakespeare’s psychological thrill whilst managing the... 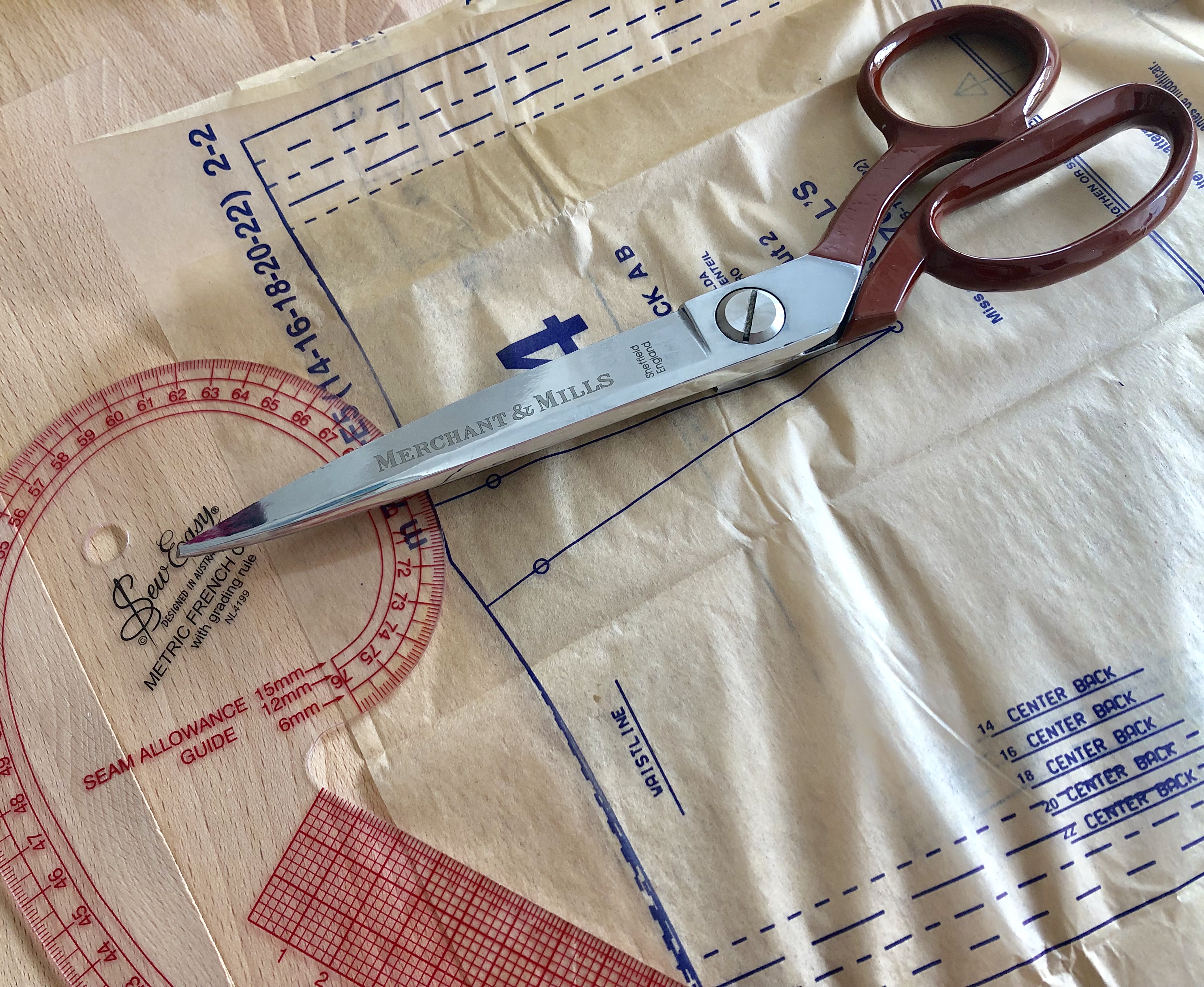 Ever wanted to know how to sew?Good news Bobbins & Bolts have opened on 148 Kings Road Harrogate.They are ready and waiting to show you how!Beginner workshops and private tuition available all thi...