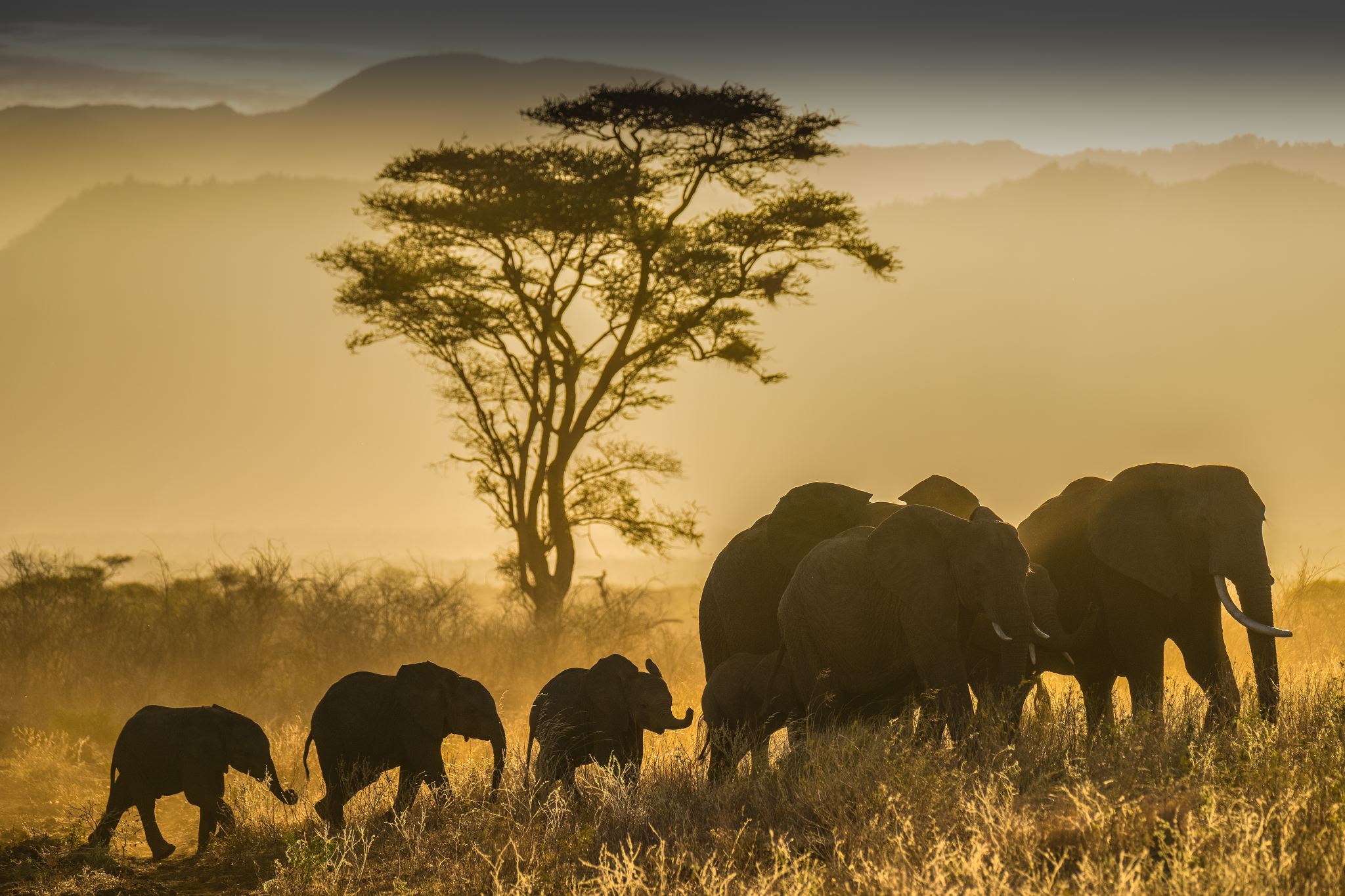 UK biggest walk on the wildside is coming to Harrogate!

The UK biggest names in travel journalism are coming to Harrogate!You have seen Blue Planet, Dynasties and Our Planet, now how about going there?No, I don’t mean becoming a member of a pride of l...

Come to Yorkshires biggest antiques fair this Saturday at the Yorkshire Show grounds!It the perfect place to find that special gift for Christmas!There is even a chance of appearing on television?Real... 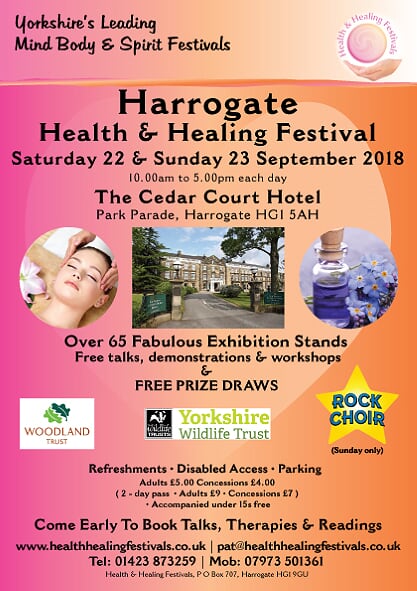 Join us for the Harrogate Health and Healing Festival this weekend at the Convention Centre!There will be workshops on the latest in theopoetic techniques to help with relaxation.You can also tryout s...

Due to popular demand Sindhu Vee will be performing this Thursday at Harrogate Theatre!Sindhu is best known for the satirical impression show The Tez O’clock show on Channel 4.She was also nominated f...

Did you know Harrogate has it’s own Comedy Club?Did you also know that 4 of for the circuits top comedians including Rob Deering and Steve Royle are performing stand up there this Wednesday?Why not co... 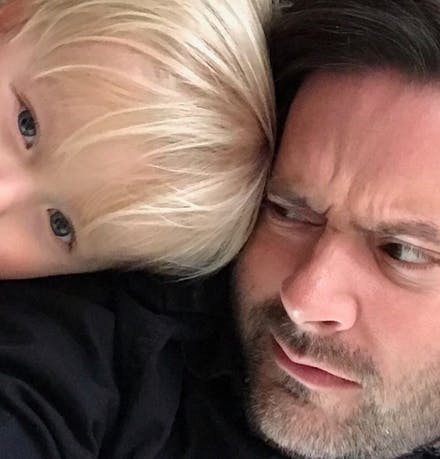 Some familiar faces are coming to Raworths Harrogate Literature Festival 2019.The three day event is running from the 17th-20th of October 2019 and is not to be missed!So who is coming?Matt Coyne 18th...